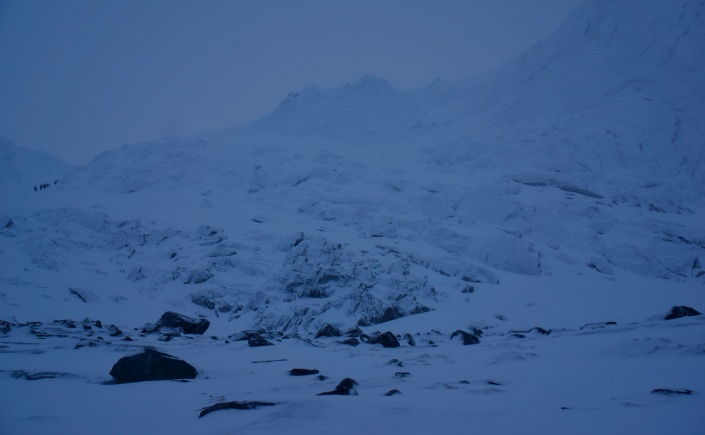 In 1773, one of England’s most celebrated literary figures, a then 64-year-old Samuel Johnson, walked from London to Glasgow. It’s testament to just how much Johnson accomplished in his career – completing what is widely considered the first modern dictionary, the first edition of Shakespeare’s collected works, as well as his biographies of England’s greatest … END_OF_DOCUMENT_TOKEN_TO_BE_REPLACED

© Finn Maunder and ‘The Dirtbag Dilemma’ 2017. This content is protected under the Digital Millennium Copyright Act and unauthorised use and/or duplication of this material without express and written permission from this blog’s author is strictly prohibited. Excerpts and links may be used, provided that full and clear credit is given to Finn Maunder and ‘The Dirtbag Dilemma’ with appropriate and specific direction to the original content.

The Dirtbag Dilemma
Blog at WordPress.com.